After four years of delivering BBQ on the East Side of Downtown San Antonio, Smoke the Restaurant is closing its doors and moving down the street.

The venue and BBQ restaurant, like most restaurants around the country, has been devastated by the Covid-19 pandemic.

Owner Adrian Martinez expressed in a Facebook Live video earlier today that a business known for bringing people together in close quarters is no longer a thriving business model.

“We’ve gotten over a ton of stuff in the past few years,” said Martinez. “The fact that our space is so large, our rent is $20,500 a month (before utilities).”

According to Martinez, the business has only been able to utilize twenty percent of the space in recent months. The three attached bars and upstairs venue have become financial liabilities since the start of the shutdowns.

The new location, 501 East Crockett, comes with much lower rent and more freedom to create a space that represents the brand and culture Martinez and crew have built in the past few years in San Antonio.

With this new location, Martinez said, “Our goal is to adapt and thrive.”

The new location will be operational starting as soon as this Friday. 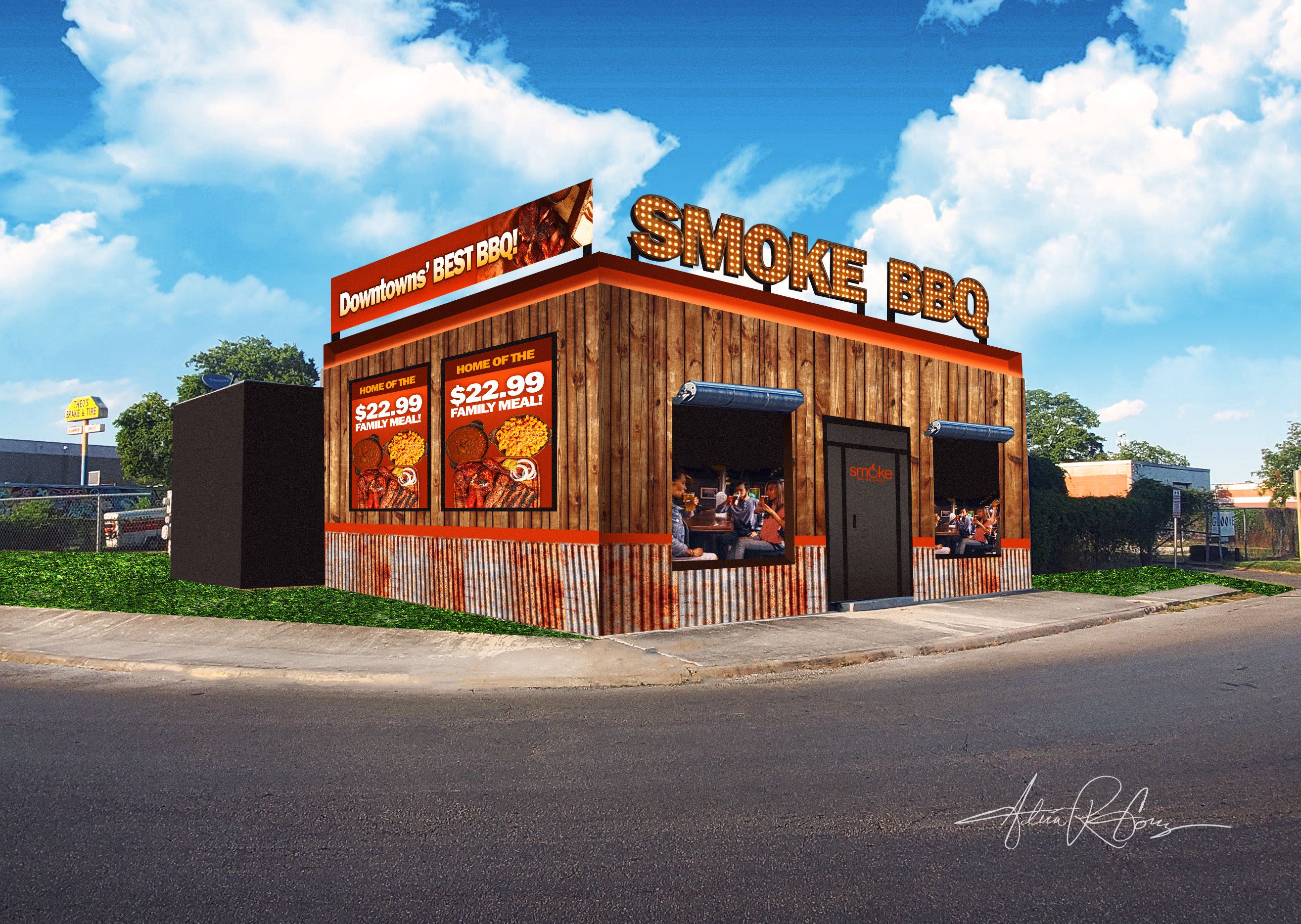 The restaurant plans on offering its popular curbside special this weekend at the new location that includes one-pound of brisket, two sausage links, two jumbo smoked chicken quarters, one pint of potato salad, one pint of charro beans, pickles and onions and BBQ sauce for $24.99. The new space will offer 8,000 square feet of dining space and outdoor entertainment.

The outdoor addition is estimated to be open to the public in late September of this year. KSAT’s David Elder has embarked on a new adventure called “Texas Eats,” an hour-long show that airs Saturdays on KSAT12, KSAT.com and our streaming app.

Past “Texas Eats” episodes are here:

Beer, wings and more: Getting ready for the big game

“Texas Eats” is a spin-off of the ever-popular “SA Live,” which has won in the ratings race since the first day it launched nearly five years ago.

Viewers can catch “Texas Eats” on Saturday mornings at 10 a.m., or on the KSAT-TV Livestream app available on Roku, Amazon Fire, Apple TV, and most smart TVs, as well as on KSAT.com, and KSAT’s YouTube channel.

This site uses Akismet to reduce spam. Learn how your comment data is processed.